Search for missing man Herbert McRorie - Police are appealing for public assistance to help locate missing Bendigo man, Herbert McRorie. The 89-year-old was last seen at an address on Steven ...
Some more easing of Covid-19 restrictions - The rolling 14 day average for new cases of coronavirus across regional Victoria has now fallen to just zero point 2. The low number has given the ...
Burst water pipe in Castlemaine - A burst pipe saw hundreds of Coliban Water customers in Castlemaine go without for a number of hours yesterday. The pipe burst in Johnston Street a ...
Scots Day Out cancelled for 2021 - The pandemic has claimed another important community event. This time organisers of the 2021 Scots Day Out have been forced to cancel because of th ...
Operation Saturn in Central Victoria - Operation Saturn has picked up a driver allegedly 3 times over the legal limit on Bendigo roads. Police say the man was caught following an acciden ...
Next stage of work for device begins tonight - The next stage of work to install a second bushfire mitigation device in Bendigo begins tonight. It's part of Powercor’s program to further improve ... 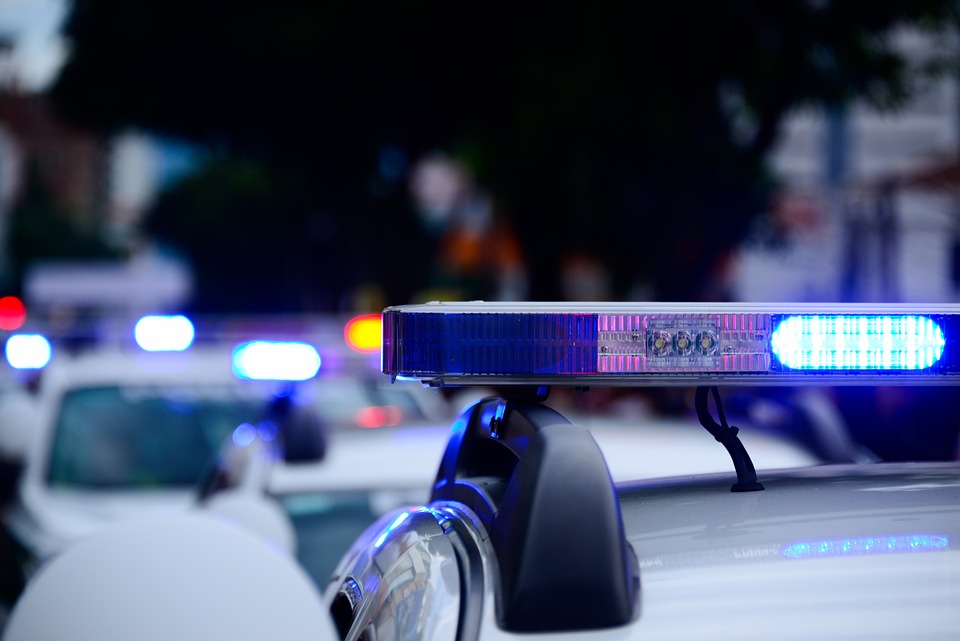 Echo Taskforce detectives, with the assistance of the Special Operations Group (SOG) and Bendigo Divisional Response Unit, Thursday arrested three people following an investigation into alleged firearms and drug offences.
A 27-year-old Bendigo man was arrested by the SOG on Mitchell Street in Bendigo after he got out of a vehicle.
A 26-year-old Kangaroo Flat woman, who was driving the car at the time, was also arrested.
A firearm and ammunition were located during a search of the vehicle, a white Kia sedan, while police also located drugs during a search of the man.
The woman has been release pending further enquiries.
The man was remanded and will re-appear at Bendigo Magistrates’ Court on 11 November.
The white Kia was seized and will be examined by forensic investigators.
Following the arrests, detectives executed a search warrant at a residential property in Olive Street, Bendigo as part of the investigation.
During the search, a number of edged weapons, OC spray, knuckle dusters and drugs were located.
A 22-year-old woman was also arrested at the Olive Street property and has since been charged with drugs and weapons offences.
The investigation continues and anyone with information is urged to contact Crime Stoppers on 1800 333 000 or submit a confidential crime report to www.crimestoppersvic.com.au