Cash injection for Maldon Primary School - Maldon Primary School will share in a government cash splash for an overdue touch up. Nearly $50,000 has been allocated for an interior upgrade ...
Slight changes to COVID mandates however masks still required - Regional health providers including Bendigo Health can now operate at 75 per cent of normal elective surgery activity after new pandemic rules ca ...
Womens basketball festival heading to Bendigo - Bedigo has been named as one of three regional cities that will share in a festival for women’s basketball. Fifteen WNBL matches will be played ...
Christmas Wonderland created at Central Deborah Gold Mine - A Christmas Wonderland will be transformed in Central Deborah Gold Mine. An Elf Academy is being officially open, allowing kids of all ages to f ...
No digital billboard in the CBD, this isn't Vegas - Bendigo councillors have knocked back a proposal for a large digitial billboard in the CBD. The 17 square metre electronic sign was being propos ...
Mega water tank coming to Marong - Added water security for the coming months with a water facility completed at Marong. Member for Bendigo West Maree Edwards says the three-megal ... 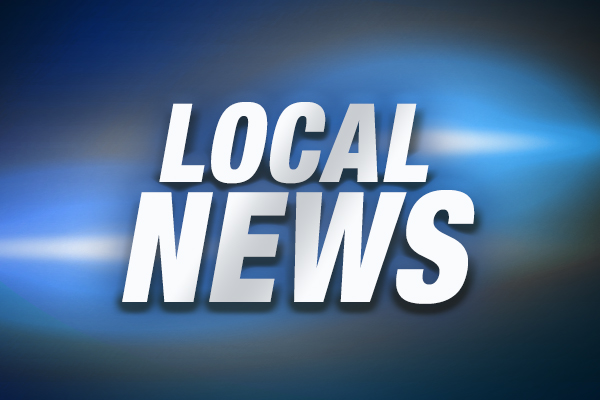 A new report has revealed Maryborough to be one of the most disadvantaged areas in Victoria.

New research released by the University of Canberra has looked at issues including low income, jobless parents and youth unemployment.

The central Victorian town is listed in Band One of disadvantaged areas, which also includes Mildura North and the Melbourne suburb of Broadmeadows.

Bendigo was listed in Band two.