Yet another busy week in the world of television. 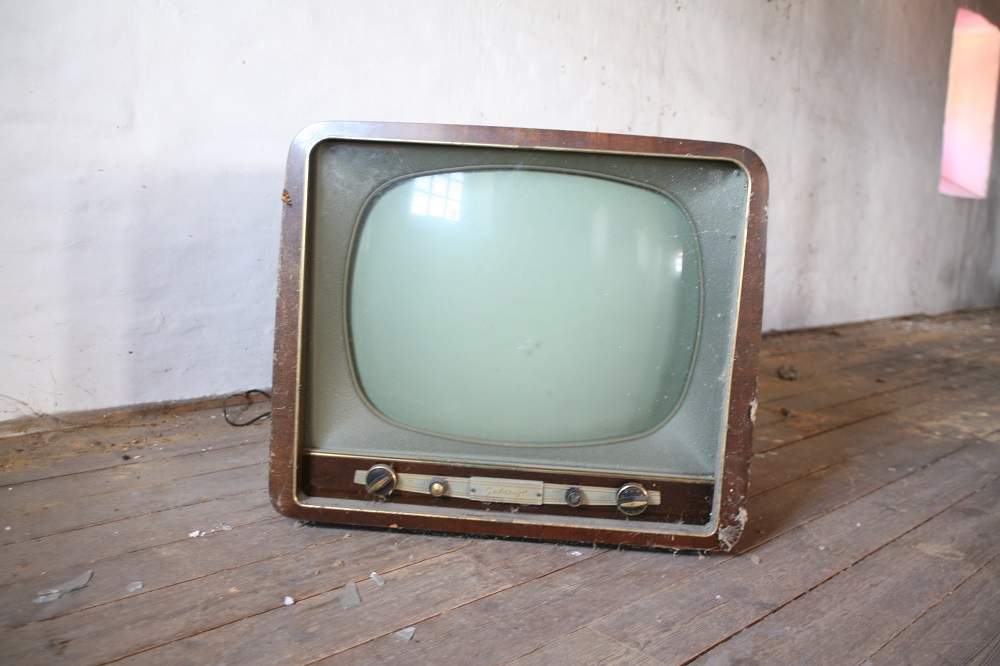 A popular television personality has ended up in hospital, who is it?

The cast of Celebrity Apprentice has been named and where will I'm a celebrity get me out of here be filmed?

Aaron Ryan from TV Blackbox joined Daniel for a chat.

Be kept up to date with everything in the world of television at tvblackbox.com.au

Photo by Rene Asmussen from Pexels