Permits required for landowners to clean up properties - The Loddon shire has created an online process for Melbourne landowners to apply for a permit to enter the area to clean up their properties. It co ...
Counting underway for local council elections - Counting is now underway to determine the City of Greater Bendigo's next crop of councillors. The VEC says around 65,000 ballots are in with up to ...
Police disappointed with offences during operation - Bendigo police have been disappointed with the number of drivers picked up for drink and drug related offences since the launch of operation Saturn. ...
Search for missing man Herbert McRorie - Police are appealing for public assistance to help locate missing Bendigo man, Herbert McRorie. The 89-year-old was last seen at an address on Steven ...
Some more easing of Covid-19 restrictions - The rolling 14 day average for new cases of coronavirus across regional Victoria has now fallen to just zero point 2. The low number has given the ...
Burst water pipe in Castlemaine - A burst pipe saw hundreds of Coliban Water customers in Castlemaine go without for a number of hours yesterday. The pipe burst in Johnston Street a ...

Seventeen Australian celebrities will test themselves and undertake a series of physical and psychological tests from the real SAS selection process. 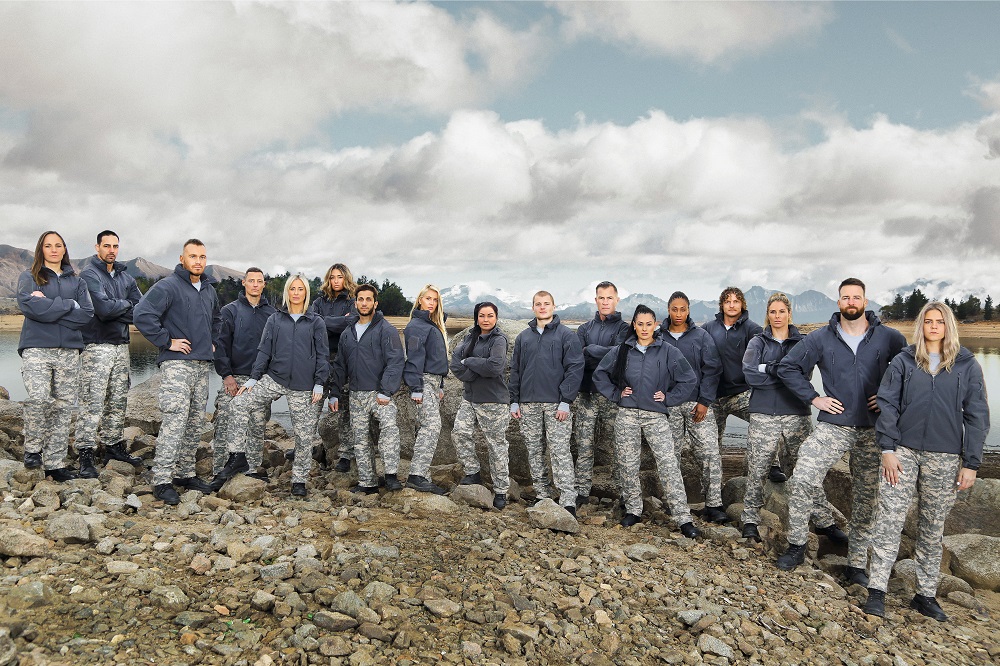 The celebrities will be cut off from the outside world at a secret base in harsh but spectacular terrain, where they will eat, sleep and train together in punishing conditions, with now allowances made for their celebrity status, age or gender.

Putting the celebrities through the course is an elite team of ex-Special Forces Soldiers - Chief Instructor Any Middleton and his Directing Staff Mark "Billy" Billingham, Jason "Foxy" Fox and Ollie Ollerton from the hit UK version of the series.

PR Queen - Roxy Jacenko is also on the show and joined Daniel for a chat about the experience.